Bukola Elemide (Asa) is a professional singer known as Asa. She is a Nigerian-French singer, songwriter, and recording artist, whose style of music encompasses Indie pop, reggae, jazz, and some international influence.

She started her music career in her late teens, one of the finest vocalists in the Nigerian music industry owns.

The sensational singer is the only female among four children and was born on 17th September 1982, in Sign Virgo, Paris. She was born to Nigerian parents from Itoko Town, Ogun State. She grew up in Festac Lagos State.

Before going into more details, read some quick facts about this sweet Nigerian artist.

At the age of two, Asa’s parents relocated back to Nigeria, where she had her primary and secondary education at Corona High School in Lagos. She went to Federal Government College, Plateau State, for her West African Examination Certificate (WAEC).

She proceeded to study theatre art and music at Lagos State University (LASU) but dropped out halfway with a diploma.

Then, she returned to France to study at the IMPF school of Jazz music. Where they told her that her talent was enough for her to go international.

Bukola Elemide’s journey started from listening to her father’s music collection while he worked as a cinematographer. The music collection included veteran musicians like; Nina Simone, Bob Marley, King Sunny Ade, Diana Ross, Fela Kuti, and a host of others. She felt the urge to learn how to play the guitar, which she did for six months at King Peter’s School of Music.

The award-winning singer took up a challenge and recorded her first single in Nigeria, “Eye Adabi” a tender and peaceful species of bird (Dove). Eye Adabi received global recognition almost immediately for its prayers, hope, and peace advocacy for Nigeria.

Asa’s music career skyrocketed after meeting Cobhams Emmanuel Esuquo, a producer and songwriter, in 2004, through a friend. She was signed to Native Records, after working with the trio Cobhams, Christopher Dupuy, and Benjamin Constant. Her platinum album titled Asa was produced and named after her in 2007.

In addition, Asa’s album topped the chart in Africa, Asia, and Europe. The album got voted as the best fresh talent by a Paris-based industry specialist.

Also, in 2009, Asa released the album Live in Paris, a country with songs like Bibanke, Eye Adaba, and many more. And, in the subsequent year, she released another album ‘Beautiful Perfection’ on 25th October. The album featured Nicholas Mollard, a French Composer. She recently released another energetic and lit song in an album on 25th February 2022, featuring the likes of Wizkid.

Indeed, the singer has sold more than 400,000 albums worldwide.

The award-winning singer is estimated to be worth around 28 million dollars, with most income coming from music.

It appears that the phenomenal singer still has more of her talent to give. She recently got cast in one of Nollywood’s trendy movies on Netflix, Glamour Girls, as one of the significant characters.

If this was an interesting article, then don’t forget to come for more on dailygam.com. Also, tell your friends about how wonderful reading our articles can be. 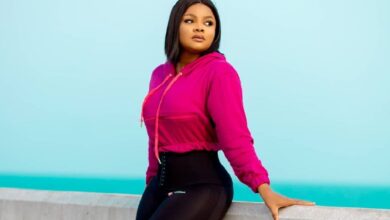 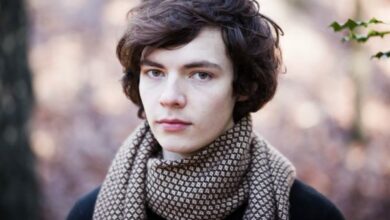 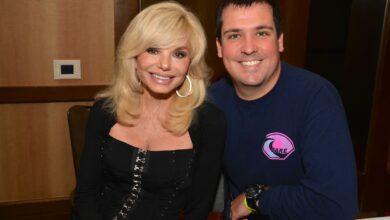 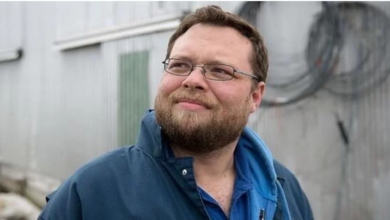