Guignol is a traditional French puppet show that has been around for centuries. The shows are usually based on current events or political satire, and they are known for their humor. If you’re planning a trip to France, or if you’re just curious about this unique form of entertainment, read on to learn more about Guignol. We’ll cover the history of the shows, how they’re performed, and some of the most popular Guignol characters.

Contents hide
1 What is Guignol?
2 The History of Guignol
3 Guignol Today
4 How to See a Guignol Show
4.1 You may also like;
5 Frequently Asked Questions on the Guignol
5.1 Why was Grand Guignol so popular?
5.2 What does Grand Guignol mean in English?
5.3 What were puppet shows used for during the French Revolution?
6 Conclusion
6.1 Related Posts:
6.2 Recommendations:

Guignol is a traditional French puppet show that has been around for centuries. The name Guignol is derived from the French word “guignoler”, which means “to mock” or “to make fun of”. Guignol puppet shows are known for their satirical and humorous content, and they often target political figures or current events.

The Guignol puppet show tradition originated in Lyon, France in the 18th century. The first recorded Guignol performance took place in 1797, and the character of Guignol himself was created by Laurent Mourguet. Mourguet’s Guignol puppets were made out of wooden rods and cloth, and they were operated by strings attached to the puppeteer’s fingers.

Over time, the popularity of Guignol puppet shows spread throughout France, and eventually to other countries such as Belgium, Switzerland, Canada, and even Japan. Today, there are several professional troupes who perform Guignol shows regularly, keeping this centuries-old tradition alive.

The History of Guignol

Guignol is a French puppet show that dates back to the 18th century. The name Guignol is derived from the main character, Guignol, who is a puppet made to look like a real person. Guignol was created by Laurent Mourguet in Lyon, France in 1797. Mourguet’s inspiration for Guignol came from the Italian commedia dell’arte.

Guignol is typically performed as a one-man show. The puppeteer uses their hands and voice to bring the characters to life. Guignol performances often make use of music and sound effects to create a more immersive experience for the audience.

The original Guignol shows were satirical and addressed political and social issues of the day. Today, Guignol shows are still performed in France and are popular with both children and adults.

Guignol today is still a popular form of entertainment in France, and can be seen performed in parks and public squares all over the country. The characters of Guignol and his wife Gnafron remain as popular as ever, and continue to entertain children and adults alike with their hilarious antics. If you’re ever in France, be sure to check out a Guignol performance – you won’t be disappointed!

How to See a Guignol Show

Guignol shows are a tradition in Lyon, France and date back to the 18th century. The shows are performed in puppet theaters, which are set up in parks or public squares.

To see a Guignol show, you can either purchase tickets in advance or buy them at the venue on the day of the performance. Guignol shows typically last between 30 and 60 minutes, so they make for a great afternoon activity while you’re exploring Lyon.

If you want to learn more about Guignol before seeing a show, there are several museums in Lyon that focus on the history and culture of this traditional French puppet show.

Frequently Asked Questions on the Guignol

Why was Grand Guignol so popular?

Grand Guignol was popular for a number of reasons. Firstly, it was one of the first puppet shows to be performed in front of a live audience. This gave it an immediacy and realism that other puppet shows lacked. Secondly, the themes of Grand Guignol were often dark and violent, which appealed to many people. Finally, the performances were always fresh and new, as the puppeteers improvised much of the show.

What does Grand Guignol mean in English?

Grand Guignol is a term used to describe a specific type of horror theatre. The term was first coined in 1873 by French playwright Ferdinand Bonnier de la Chapelle. It is derived from the French phrase “grand guignolle” which means “big puppet.”

The plays produced under the Grand Guignol banner were designed to shock and titillate their audiences. They featured graphic violence and explicit sexual content. The plays were often set in macabre locations such as asylums, cemeteries, and morgues.

While the Grand Guignol genre has its roots in France, it has since been adopted by theatre companies around the world. Today, there are several Grand Guignol-inspired shows running in London and New York City.

What were puppet shows used for during the French Revolution?

Puppet shows were used for a variety of purposes during the French Revolution. They were used to entertain the public, to spread propaganda, and to mock and ridicule the ruling class. Guignol was particularly popular with the people as he was able to lampoon the upper classes and poke fun at the government.

Guignol is a traditional French puppet show that has been around for centuries. It is still popular today, particularly with children. If you are thinking of taking your child to see a Guignol performance, there are a few things you should know first. This article has hopefully given you a good overview of what Guignol is and what to expect from a performance.

How to use keyword research for SEO
Thanks for subscribing!
Tags
What does Grand Guignol mean in English What were puppet shows used for during the French Revolution Why was Grand Guignol so popular
wpadminOctober 21, 2022
5 4 minutes read
Facebook Twitter LinkedIn Pinterest Share via Email Print

The Area in an Acre 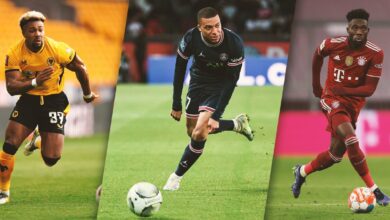 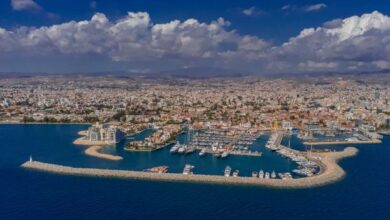 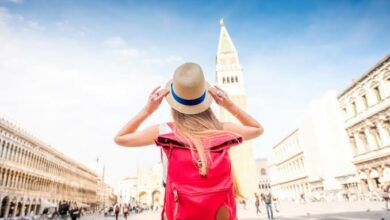 Tips for Aspiring Traveler (A Must Read Guide)